Genevieve joined RYA as Program Director in September 2019. She has been a licensed clinical social worker for 15 years and has worked for several nonprofit organizations and currently works with the Montgomery County Government. Genevieve thrives on advocating for underserved, oppressed, and overlooked populations, and is thrilled to have the opportunity to support the rainbow youth of her own community, Montgomery County. In her spare time, Genevieve enjoys pulling weeds in the garden, cheering on the Washington Nationals, and spending time with her two daughters. 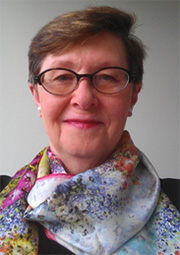 Born in Minneapolis over 60 years ago, as the second in a family of four daughters, Stephanie Kreps graduated with a BA in Film Studies from the University of Southern California followed by an MLS in Library and Information Science from Indiana University. She met Gary Kreps in San Francisco 43 years ago. They married the next year, and they stayed that way. They have lived in several areas of the US, following Gary's academic career. Since about 1993, Stephanie has found that Unitarian Universalist congregations have been her community wherever they have lived. Stephanie and Gary are parents to a daughter, Becky, and a son, David. The family has lived in Montgomery County, Maryland going on 15 years. Stephanie does part-time work for a website serving meeting planners, ConventionPlanit.com.

She is pleased to be very involved in Unitarian Universalist Congregation of Rockville activities as a Lay Minister, sitting on committees, and singing in two choirs, besides running RYA. Stephanie was happy to have contributed in a small way to accomplishing marriage equality in the state of Maryland and hopes to continue working toward LGBTQ equality. 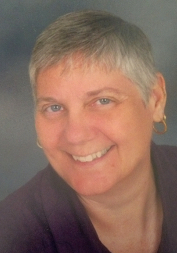 RYA teens once told Cynthia she was " 60 going on 16", and it seems true! This young at heart facilitator likes gardening, singing, writing music and poetry, is a lay minister at her church and is proud to have been a co-founder of RYA. Professionally, she is a social worker, with many years of experience working with families, adolescents, couples, individuals, and geriatric clients. She and her partner of 18 years were married at UUCR in 2013, shortly after marriage equality became legal in Maryland. 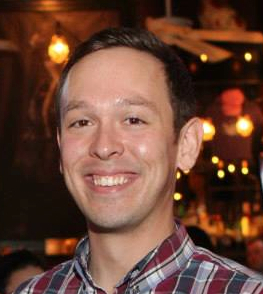 Timothy is a licensed clinical social worker based out of the Washington, DC area. He joined the Rainbow Youth Alliance team as Coordinator in April 2012 and currently sits on the RYA Advisory Council and serves as its co-chair. Timothy works as a psychotherapist and was the coordinator of LGBT Youth Mental Health Programs at Whitman-Walker Health, a federally qualified health center in DC. He now has a private practice in Northern Virginia providing individual and family therapy working with gender expansive children, adolescents, and their families. As a social worker, Timothy strives to encourage and develop safe, affirming spaces for all LGBTQ youth and their allies. In his free time, Timothy enjoys running and juggling. Most of all, he enjoys getting to know people and hearing their stories.

Yvette says she is "from Arkansas" but has spent much of her life traveling and has lived in California, New Mexico, Arkansas, Barcelona, Madrid, Maryland, and DC. After earning her bachelor's in journalism and Spanish from the University of Arkansas, she moved to Madrid in 2007. During five years there, she taught English to kids, joined a queer expat community and enjoyed the Spanish life. After moving to Maryland in 2012, Yvette was looking for a way to work for an LGBTQ youth cause and found RYA. She volunteered as the social media manager for RYA and joined the Advisory Council in fall 2016. Professionally, she served as a program assistant for the Safe Spaces Project, an LGBTQ youth capacity building organization, and currently is the Communications Director of Byte Back, a digital inclusion nonprofit organization in Washington, DC. 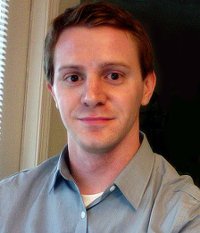 Co-Facilitator, Graphic Designer
Jeff Golden is a digital artist specializing in illustration and animation. He works as a professor of art at a local college. Relishing his time working with students, he strives to help them realize their artistic visions. Jeff received his BFA in Kinetic Imaging from VCU in 2007 and his MFA in New Media art in 2012. He came to the RYA in 2013 and acts as a co-facilitator and graphic designer. Working with students and RYA youth, he hopes to foster a more open communication about diversity and a better understanding about acceptance and friendship. 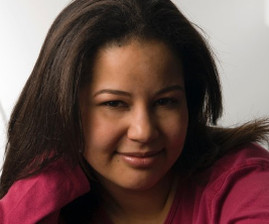 Co-Facilitator
Stephani is a person with big dreams and aspirations. Her life goal is to actively participate in ending poverty through education. Stephani is currently pursuing a Master of Education with the University of Maryland. After completing her degree, she plans to teach social studies to middle and high school students from low-income families. Stephani found RYA in February of 2013 as a way to get some hands on experience with adolescents prior to applying to grad school. She found the experience so rewarding that even after getting accepted into grad school, she couldn't give up volunteering. Aside from changing the world, Stephani loves to travel, dance without skill, and conduct impromptu social research.

Kaya Spicer is a lover of life. She places tremendous value on enjoying the moments. Seeking a way to support LGBTQ youth in the area, Kaya joined RYA in March 2013 while completing her undergraduate studies in psychology at the University of Maryland University College. After finishing her bachelor's of science, Kaya went on to obtain her master's of social work from the University of Southern California. In addition, Kaya teaches mindfulness and restorative yoga. She plans to become a sexologist and relationship therapist specializing in alternative relationships and lifestyles. She believes in the power of love as a tool for healing and that "compassion is soul food." As a lover of life, Kaya enjoys traveling around the world, meeting new people, eating great food, sharing the benefits of mindfulness and teaching folks the infinite healing power of love. 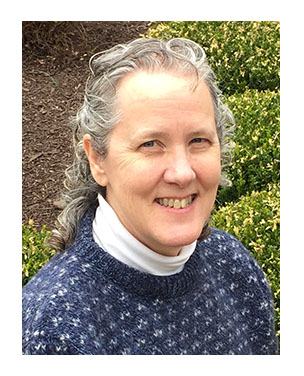 Lisa found her way to RYA through her experience of raising three boys. As a parent, she saw first hand the importance of supporting youth. Out of this experience of parentign grew her commitment and belief that all youth deserve a fair shake at life with a supportive community and space for them to connect with each other. Wanting to make a difference for youth that might not have that space in their own families, she decided to volunteer with RYA as a greeter and snack guru - helping everyone find their way to the RYA meeting room and preparing and delivering our tasty treats. Lisa has found that RYA's mission of providing a safe, nurturing environment where youth are respected, listed to, and given information and skills aligns nicely with her own values and beliefs. Lisa grew up in the deep south (Atlanta, GA), spent several years in Boston, and finally settled in Maryland over 25 years ago. In her free time, she enoys creating things with fabric through fabric dying, sewing, and quilting. She also loves music and is a member of two choirs within her local congregation and attends annual blues and swing workshops.